By Jared Olson in CyrptoCurrency News on September 9, 2020.

Bitcoin (BTC) may get a “relief” rally closer to $11,000 as stock markets recover and concerns remain over the U.S. dollar.

The rebound would follow testing times for Bitcoin, which has repeatedly dipped below $10,000 support since Friday. In line with long-term trends, the largest cryptocurrency could benefit from a shift in macro sentiment.

“Futures bounce back significantly in the U.S. Europe also bouncing back up,” Van de Poppe wrote.

Van de Poppe previously warned that Bitcoin was not at the pit of its bearish streak, and could still fall below recent lows to hit $9,500 — filling a lower “gap” in CME Group’s Bitcoin futures market.

Not everyone was as optimistic about the short-term prospects. Highlighting recent chart action, veteran trader Peter Brandt described both BTC and Ether (ETH) as “flagging.” 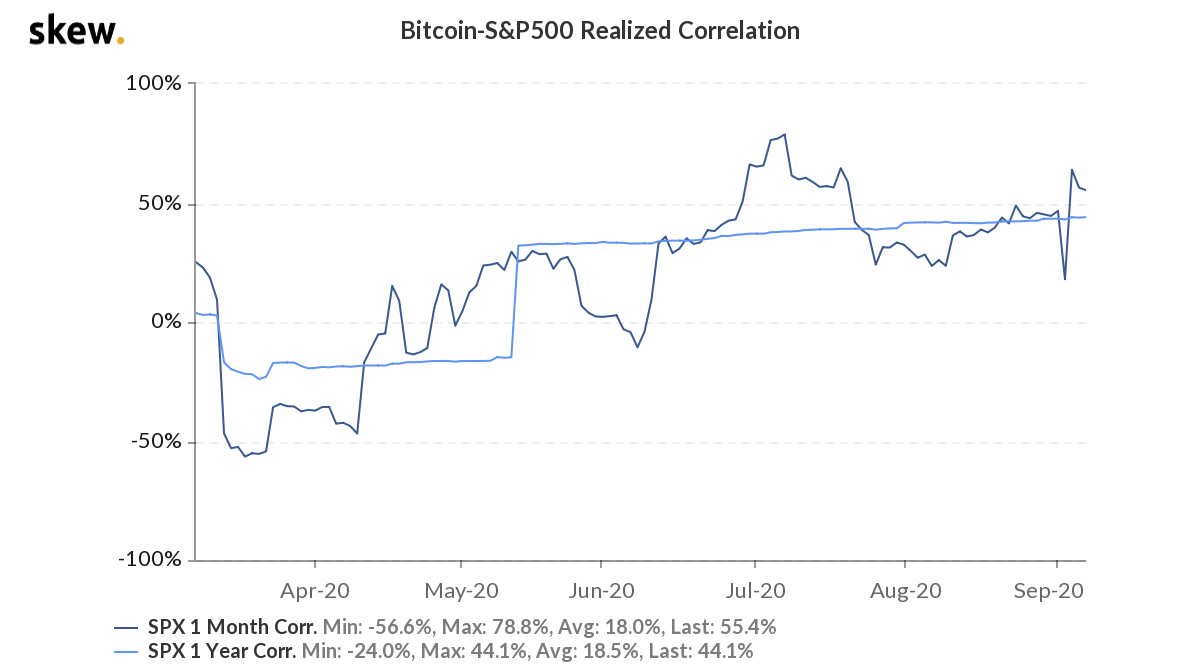 While progress in Bitcoin since April has begun to disappoint Brandt, so USD continues to give bearish signals to market commentators despite recent strength.

Bitcoin’s 15% plunge last week coincided with gains in the U.S. dollar currency index (DXY). Going forward, however, a mixture of Federal Reserve inflation policy and money printing is set to undermine its strength.

According to forex broker FxPro, the dollar must hit much higher levels against major currencies — the euro, pound sterling and Swiss franc — to exit its protracted breakdown.

“Without accelerated growth of the Dollar and the above levels being reached, we remain within the weakening pattern with short corrections,” it warned on Wednesday.

DXY appeared to cap its six-day winning streak on the day, hovering at near 93.6. FxPro additionally said that the gains may in fact constitute a “bull trap” — meaning that a bigger retreat may follow, wiping out progress.

Get Started with CryptoCurrency

Worry, politics and the dollar: 5 things to watch in Bitcoin this week